Removing Miata Donor Parts 1 of 9, Where do I Start? 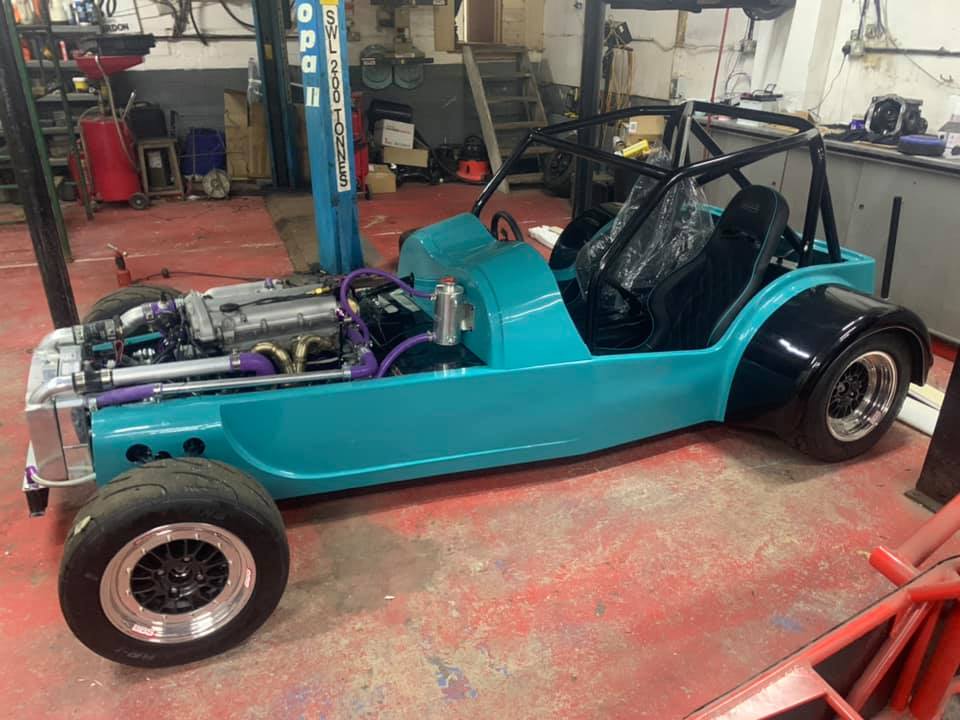 Thinking about owning your own kit car!!!